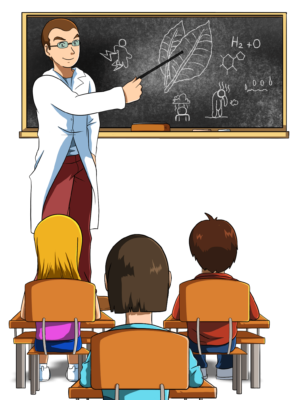 Kratom originates from the tree species known as Mitragyna Speciosa, native to Southeast Asia, mainly the South of Thailand. The substance is extracted from its evergreen leaves. Most cultivated Kratom is found in the central land southern parts of Thailand. Many years it was illegal to cultivate Kratom, but since 2018 the situation has changed. Well aware of the treasure they bear, the Thai quite successfully shield the cultivation process of Kratom. All we know is Kratom needs moist soil and nutrients, loves heat and cannot stand frost. The leaves are collected in the fall. Other places where Kratom is found are Malaysia and Indonesia.

Take the edge off

Kratom is also known by the name Mitragyna Speciosa. It has a stimulating or calming effect, depending on the amount you take. The substance originates from Southeast Asia and has in the past few years found its way to Western consumers. Most people take Kratom for its calming effect. Although the Professor is most curious about the qualities of Kratom as a recreational drug, It can also offer relief to the following physical land psychic illnesses:

These are all illnesses typically present in the modern-day high-pressure consumer society we live in. It’s not surprising we seek for alternatives to find peace in the midst of the restless and ever-thrilling society. People explore means to take the edge off and be kind to their body and mind. In Kratom lies the solution! But what exactly is it? 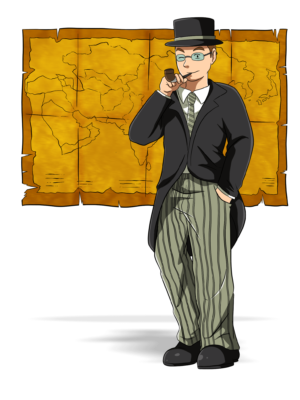 The Dutch and Kratom

In the 19th century the Dutch botanist W. P. Korthals first discovered Kratom on one of the many East India Company ventures in the Indonesian Archipelago. They believed they’d discovered a new competitor to coffee and tobacco. However, it turned out this new substance was more similar the Spanish discovery of the coca leaves in South America. Skepticism took precedence over commercialism: a Dutch Kratom trade network never arose. But that is going to change now, and the Professor will personally take care of that!

Each leaf its own color

The Mitragyna Speciosa is an evergreen tree with mostly dark-green to grey-green leaves. The leaves reach a length of 10 to 20 cm. They can be recognized by the bright-colored stem and veins. The three different types of Kratom are called after the three colors the stem and veins can have:

It is the color of the stem and veins that determines the effect for the consumer. Therefore, in the process of buying Kratom, it is of great importance to know the differences between red, white or green Kratom.

What is kratom? How to use? Effects experiences

Be the first to receive offers, discount codes and tips!

Sign up for our newsletter and be the first to receive offers, discount codes and tips!